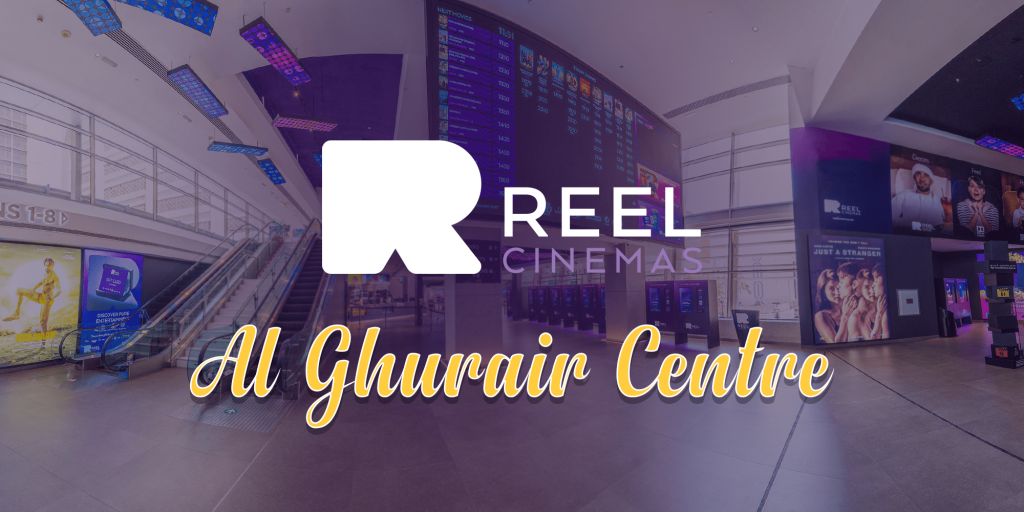 Having originally opened to the public with 8 screens back in April 2019, Reel Cinemas now operates 18 screens at Al Ghurair Centre which includes a variety of experiences such as Platinum Suites, Reel Junior for the little ones, an ultra-high-tech premium Dolby Cinema screen and dedicated screens for family-friendly movies. 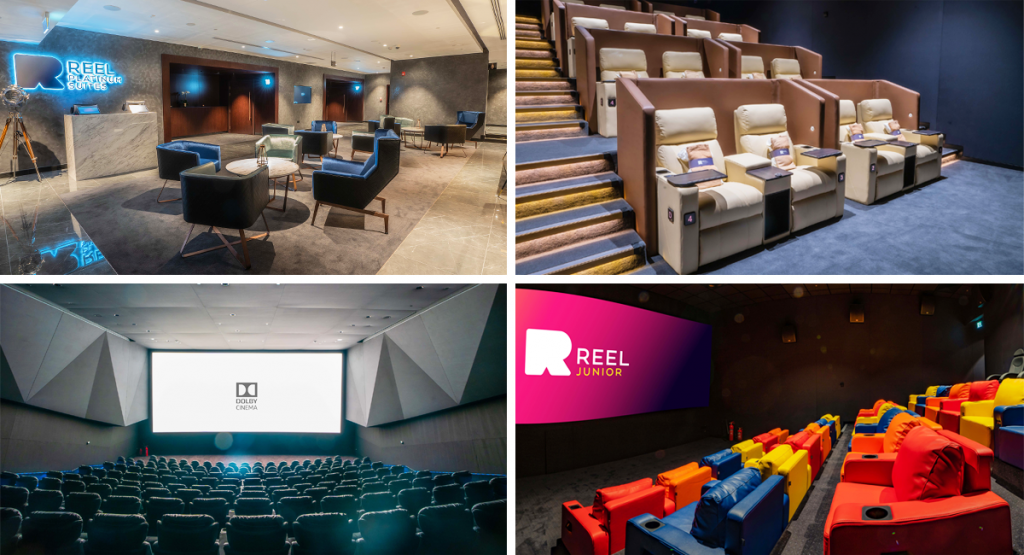 Cinemagoers will also be able to get their hands on a variety of snacks which include the classics such as popcorn, sweets and soft drinks, plus hot food such as samosas, jalapeño poppers, bhajis, butter chicken fries, and even crêpes.

With the addition of the 10 new screens at Al Ghurair Centre, Reel presently operates 67 screens across 7 locations in the UAE.

Contact us for cinema advertising opportunities at Reel Cinemas.

Reel Cinemas Opens at Al Ghurair Centre in the UAE