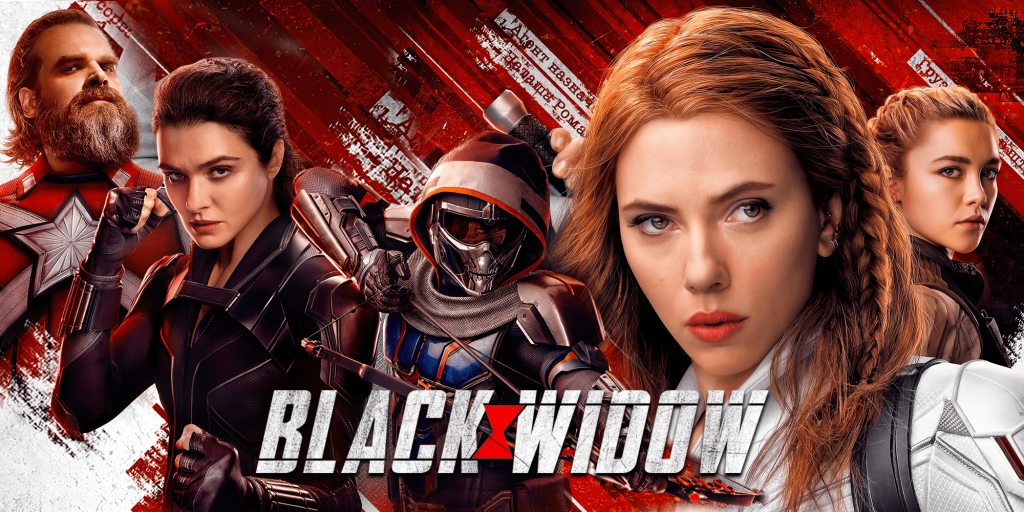 Marvel Studios’ latest production, Black Widow, surpassed all predictions for its opening weekend, collecting US$218.8 million globally. Crossing F9’s debut of US$162.4 million across eight overseas markets in its first weekend of release, Black Widow had a theatrical release in 41 international markets along with a simultaneous OTT release.

Here’s a closer look at the movie’s performance at box office:

Although Black Widow is yet to release in China, the biggest Marvel market in the world, it is performing exceptionally at worldwide Box Office, despite having a simultaneous OTT release.

Following a similar pattern of previously released blockbusters within the first half of this year, namely Godzilla vs. Kong, Mortal Kombat, F9 and now Black Widow, upcoming blockbusters are anticipated to follow a similar pattern, garner similar attention from audiences and shine at box office.

F9 Zooms to the Top of Box Office
Godzilla vs. Kong Roars at Global Box Office