Actor Regé-Jean Page embodies the modern, forward-looking rendition of masculinity that sits at the heart of the Armani Code philosophy.

The 15 sec. on-screen commercial was booked as a sponsorship spot at VOX Cinemas – Kingdom Centre Riyadh – KSA for a period of 4 weeks starting 10th November, coinciding with the release of Marvel’s blockbuster Black Panther: Wakanda Forever.

The off-screen component included a sampling activity prior to the screening of Black Panther: Wakanda Forever at VOX – Kingdom Centre Riyadh on the weekend of November 10th – 12th, 2022.

Perfume samples were placed on the seats, along with an Armani Code flyer, featuring Regé-Jean Page, and a QR Code for the audience to scan and order the perfume online.

Combining on-screen advertising with sampling at the cinema is an effective strategy when seeking to engage audiences with a new product.

Got a product launch ahead? Contact us to know more on how integrated campaigns can help move your brand closer to its target audience.

Motivate Val Morgan in partnership with VOX Cinemas, hosted a private screening of Thor: Love and Thunder at Mall of the Emirates on Thursday 14th July at – the first screening post COVID-19 and for the year 2022.

With an attendance of over 75 invitees – a mix of agency and direct clients (and their family members), the private screening was a massive success and the first of many more ahead for this year! 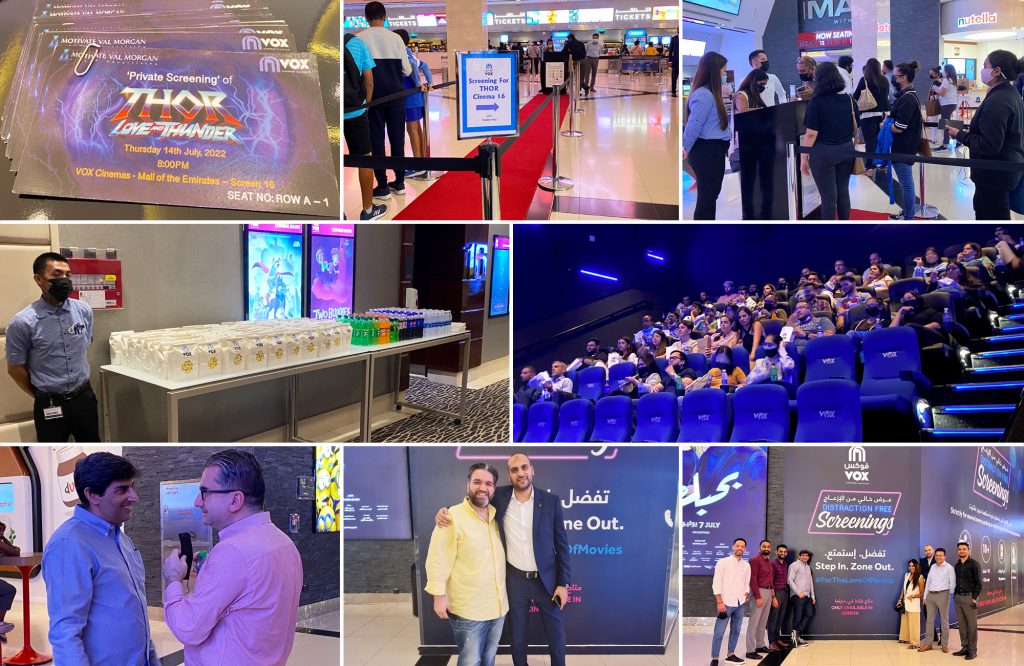 We would like to take this opportunity to sincerely thank VOX Cinemas for helping us organize and execute this screening – making it a memorable one!

Finally, a huge thank you out to our invitees who attended, thus contributing to its immense success.

Atlantis recently executed a cinema activation – ‘Cinevation’ – during a Black Widow session in the IMAX auditorium of VOX Cinemas – Mall of the Emirates.

The Atlantis ad booked to screen alongside the blockbuster Black Widow played first, followed by the activation video with a message to the audience to look under their seats for a special surprise – vouchers to visit Aquaventure Waterpark.

One lucky couple also won the bumper price – a romantic staycation at Dubai’s most iconic resort.

The cinema activation was part of an annual deal booked by Atlantis (through Magna Global) to promote the resort’s Marine & Water Park, F&B and Rooms alongside eight movies releasing between 2021 and 2022 – including No Time to Die, Gucci and Missions: Impossible 7.

Have a similar or more creative in-cinema activation in mind for your brand? Contact a member of our sales team today for more information.

END_OF_DOCUMENT_TOKEN_TO_BE_REPLACED

Shang-Chi and the Legend of the Ten Rings – Marvel’s first epic to star an Asian hero and Disney’s first theatrical-only release since 2019, had a lot of factors against it, but it didn’t just overcome them, it practically somersaulted over.

According to tracking website Box Office Mojo, Shang-Chi earned $8.8 million from Thursday night (September 2) previews which began at 7pm across North America, the second highest preview result of the pandemic era behind Black Widow‘s $13.2 million, but rang up an estimated US$75.5 million at U.S. theaters between Friday September 3, and Sunday September 5 (labor weekend). As of September 19, the blockbuster has garnered US$160.9 million and US$112 million at the domestic and international box office (respectively), which equates to over US$272.9 million at worldwide box office (1.8 times the production budget of US$150 million), and is the second biggest opening of 2021.

Bob Chapek, Disney’s CEO, described the film as an “interesting experiment”, for the movie was the first franchise by studio to exclusively release in theatre, without the simultaneous release on Disney+, since the outbreak of the pandemic. But Simu Liu, the lead actor in Shang Chi, wrote on twitter – “We are not an experiment… We are the surprise.”

Media and industry pundits too labeled Shang-Chi as a ‘gamble’ for the studio’s choice of committing to a theatre only release, citing various reasons: the pandemic affected box office ticket sales, the fact that Labor Day weekend is typically slow for theaters, and the protagonist is a newcomer (with tweethearts of social media even referring to Liu as ‘Shang-Who’). However, based on movie reviews and box office figures: Shang-Chi broke the high-risk perception by major studios of releasing exclusively in theatres and not having a simultaneous streaming release, proved that the pandemic won’t stop people showing up for Marvel, and that even on a traditionally slow weekend, audiences were willing to return to the big screen for highly anticipated blockbusters.

After Black Widow, Jungle Cruise and Cruella concurrently released on Disney+, the studio announced last week that the rest of its 2021 slate — including Marvel’s Eternals and Steven Spielberg’s adaptation of West Side Story — will each screen exclusively in theaters. The news is promising for cinema exhibitors, for Disney films are routinely among the highest-grossing of the year.

Next up for Marvel are Venom: Let There Be Carnage, Eternals and Spider-Man: No Way Home, releasing October 21, November 4 and December 16, 2021.

Contact us for cinema advertising alongside these upcoming blockbusters.

END_OF_DOCUMENT_TOKEN_TO_BE_REPLACED 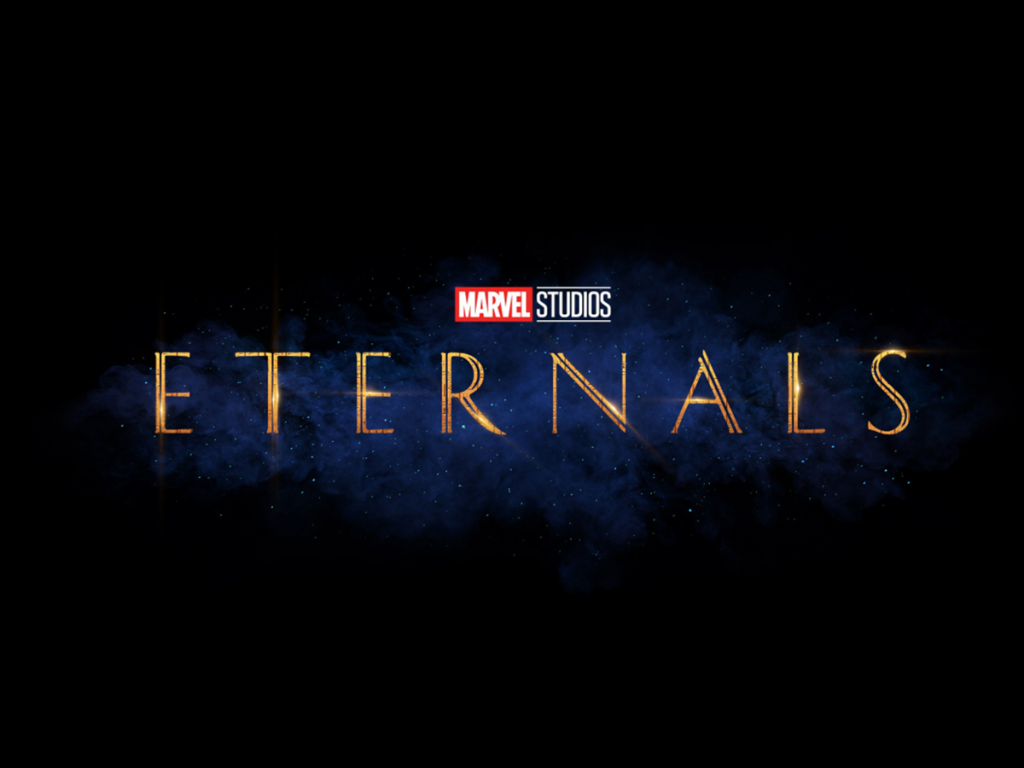 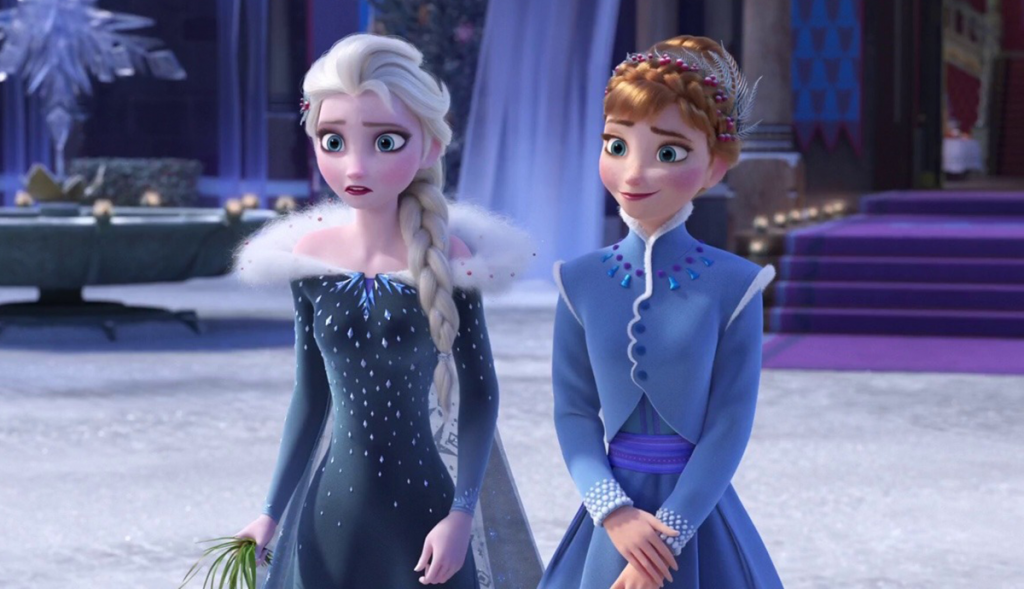 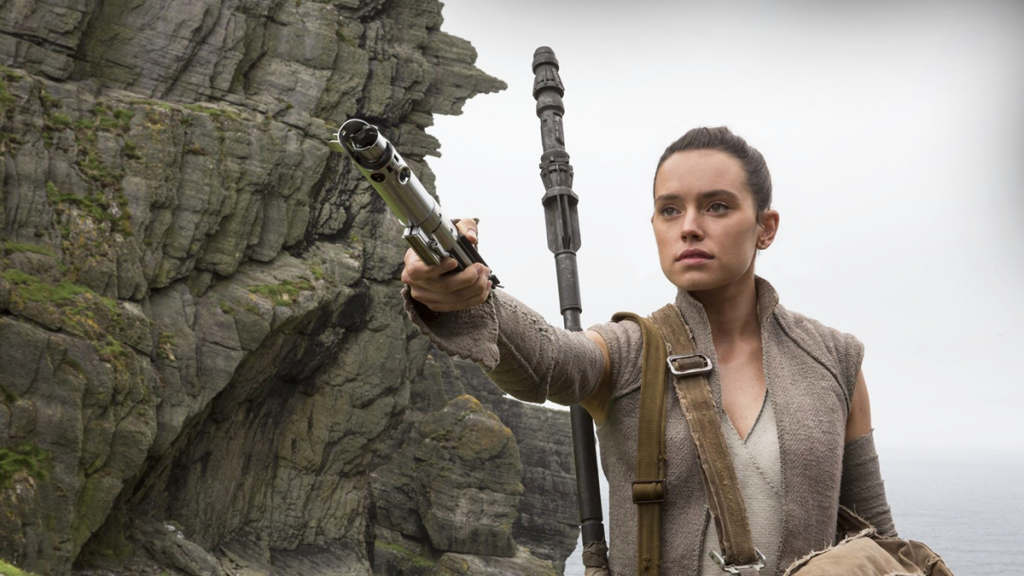