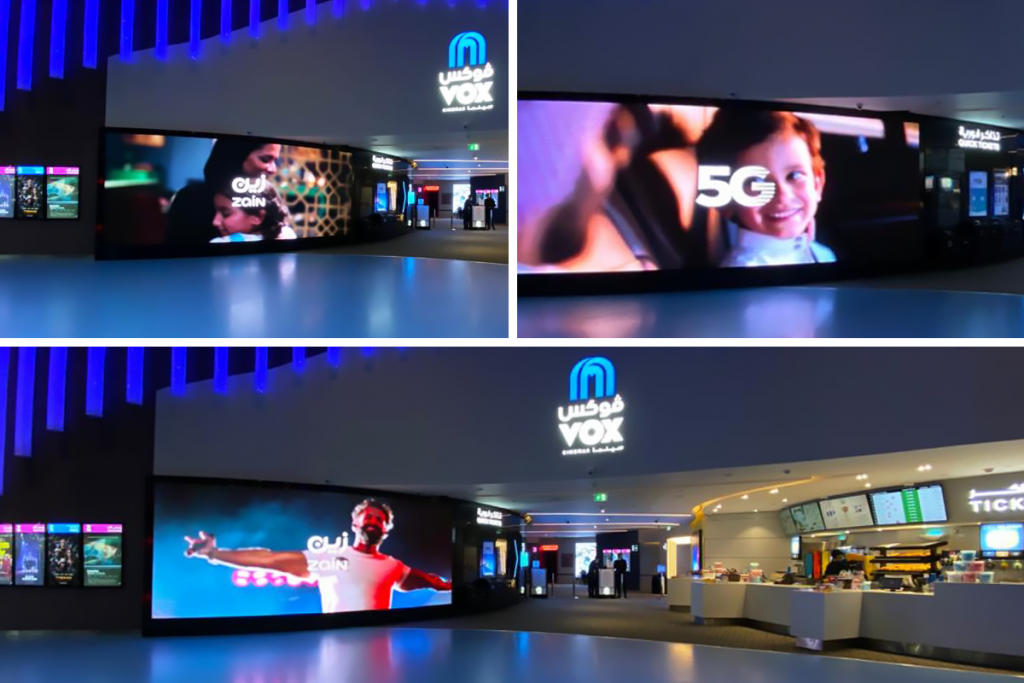 Uber – global taxi technology company operating in 633 cities worldwide, is all about providing access to safe, reliable and affordable rides for anyone, anywhere, and at anytime.

Uber Middle East booked a cinema campaign through Motivate Val Morgan in December 2017 which included a 4-week On Screen Advertisement and a Cinema Activation alongside the release of Star Wars: The Last Jedi.

The cinema campaign was part of a larger Uber campaign which also extended to Radio and Outdoor advertising around strategic consumer touchpoints, residential areas with parking difficulties and in-mall parking areas.

The 15 Sec. 4-week On Screen Advertisement played on the ‘Top Screens’ of VOX Cinemas – Mall of the Emirates, Reel Cinemas – The Dubai Mall and Dubai Marina Mall and Roxy Cinemas – City Walk.

The 2 Min. Cinema Activation took place on Saturday 16 December 2017 alongside the movie Star Wars: The Last Jedi at the following locations:

The following activation was the one which took place at VOX Cinemas – Mall of the Emirates:

Cinema Activations – or as we like to call it ‘Cinevations’, are a great way to interact with your target audience in an UNRIVALLED environment.

Be the talk of cinemagoers and the media with a ‘Cinevation’. You can even create buzz around your executions through social media.

Contact a member of our sales team for more information on ‘Cinevations’ at cinema locations represented by Motivate Val Morgan.