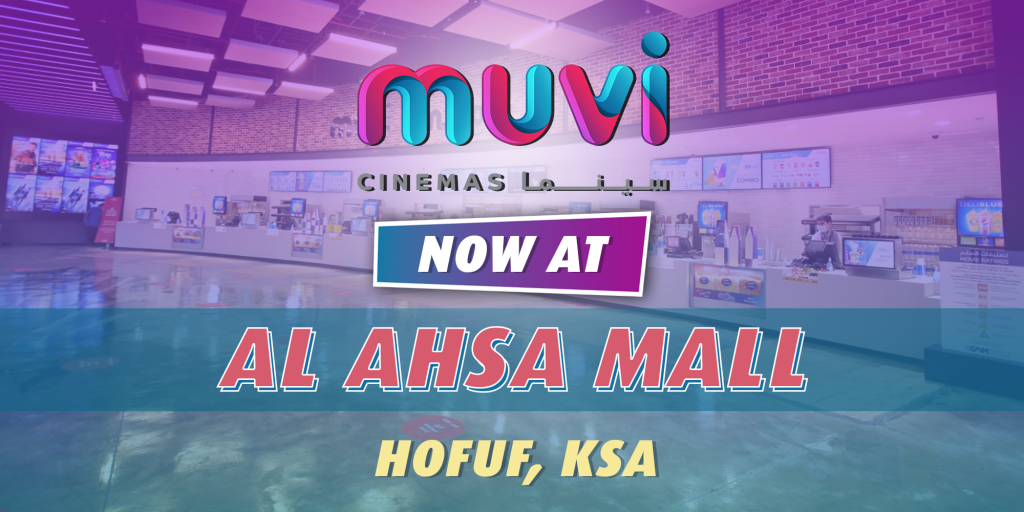 Muvi Cinemas opened its doors to cinemagoers at Al Ahsa Mall in Hofuf – the major commercial center in the Eastern Province of KSA, on Wednesday 26th August 2020.

The cinema features 8 screens with a total seating capacity of 908, and also includes an Xperience screen. 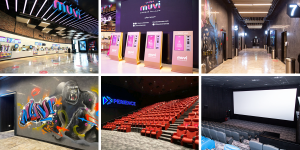 Following the launch of the 8-screen cinema at Jubail Mall (Jubail) on 25th August 2020, Al Ahsa Mall is the second of four Muvi locations to launch after the re-opening of cinemas in Saudi Arabia, post COVID-19 lockdown.

*More information on Haifa Mall and Aziz Mall to follow in the coming weeks.

Spanning 5 cities, across 8 locations, with a total of 72 screens, the cinema exhibitor plans to expand its operation in Saudi Arabia with the launch of two more locations – Mall of Dhahran (Dhahran) and Nakheel Mall (Riyadh), by end September 2020.

As the official cinema advertising partner of Muvi Cinemas, Motivate Val Morgan congratulates the cinema exhibitor on its openings at Al Ahsa Mall and warmly welcomes this new location to our regional cinema circuit.