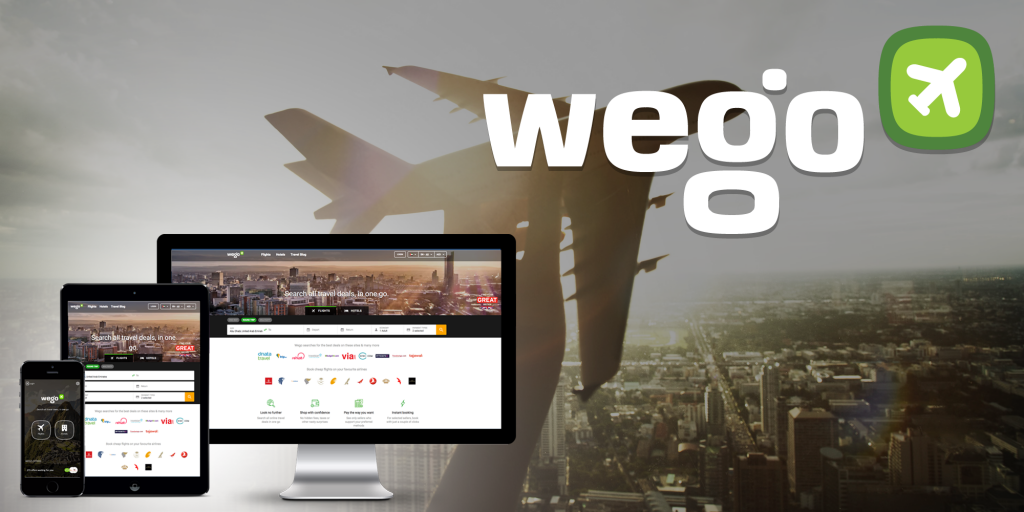 Technique:
When a cinemagoer stands in front of the screen, the image of the cinemagoer, together with a background of one of Britain’s most iconic sites (Buckingham Palace, Big ben, etc.) would display on the screen.

Objective:
To encourage cinemagoers to search, compare and book a trip to Britain through Wego. 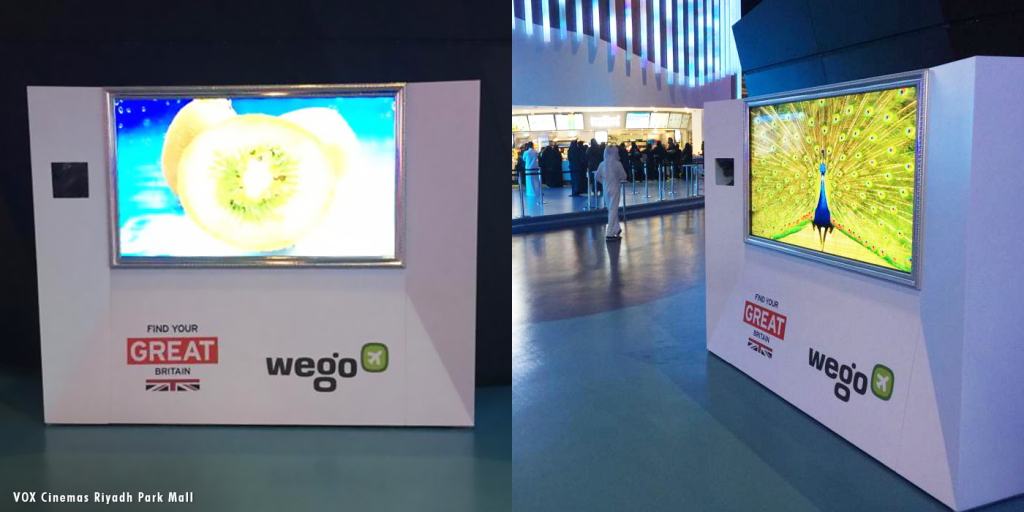 The first ad – which screened for a period of 3 days, features two female actors posting a video of themselves against the backdrop of one of the most cherished British icons – the Big Ben.

The second ad – which screened for a period of 4 days, features a male actor driving along Britain’s countryside when his friend unexpectedly appears by the side of his window.

Interested in booking a similar on-screen and off-screen campaign through Motivate Val Morgan?