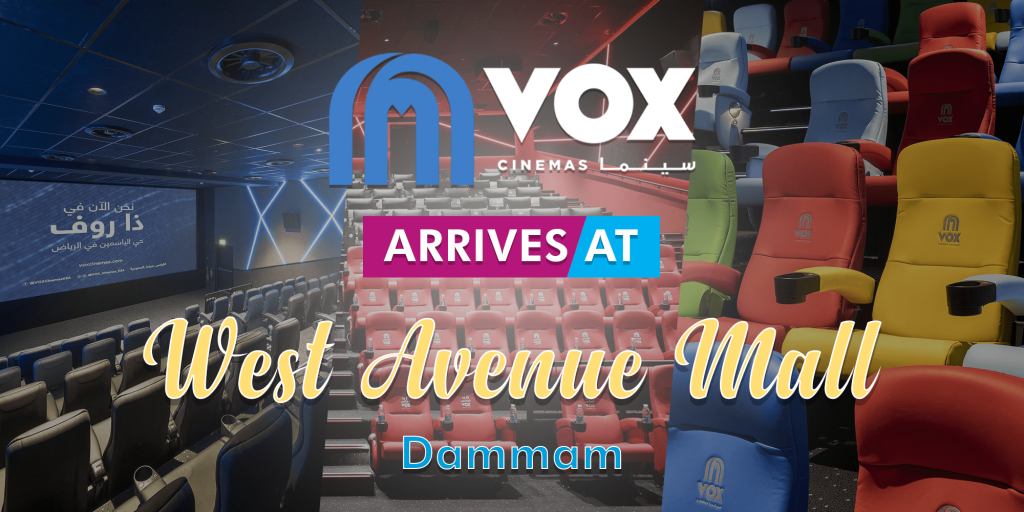 The cinema features 6 screens with a total seating capacity of 911 seats and includes VOX MAX and Kids experiences.

VOX Kids offers little cinemagoers an unmatched expansive experience where their imagination can run wild with the first-ever and only cinema concept designed especially for young viewers. 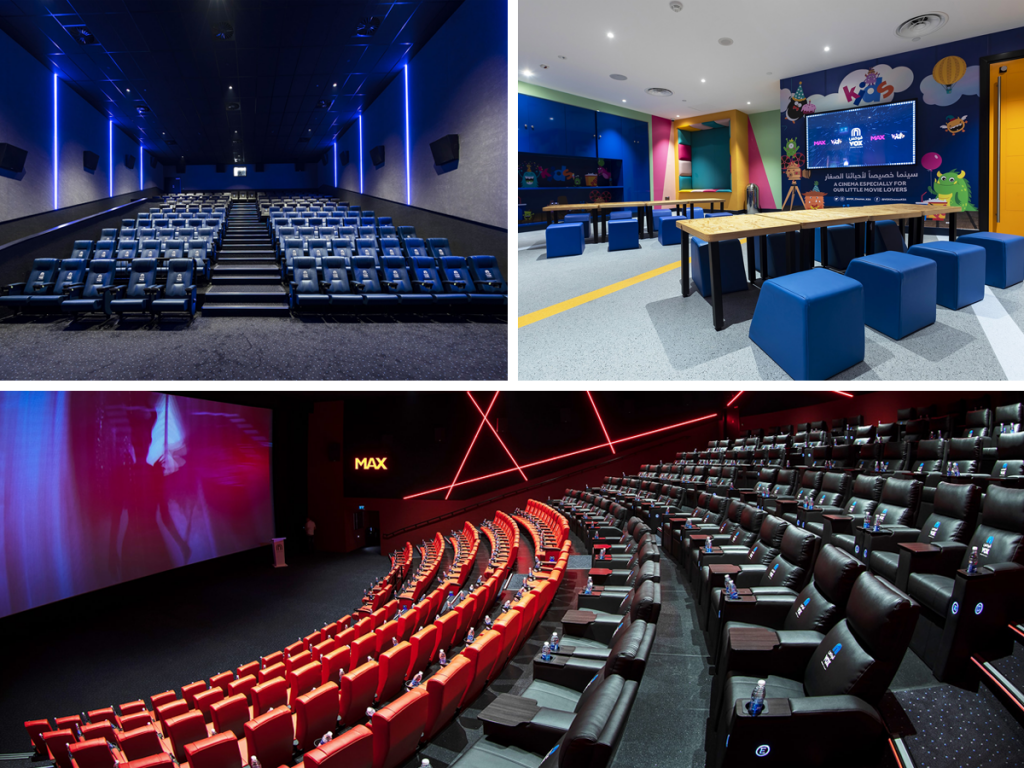 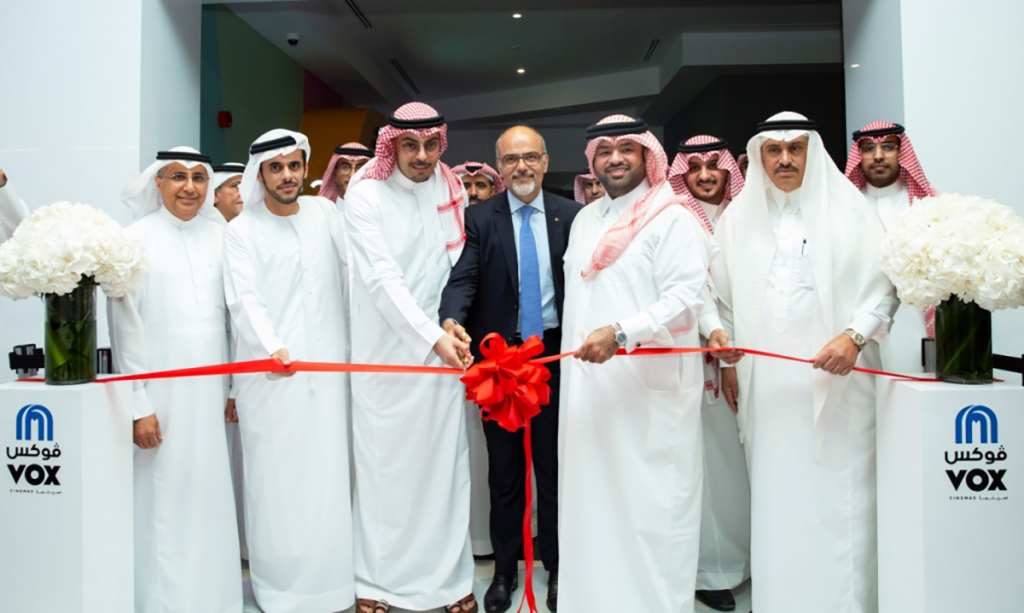 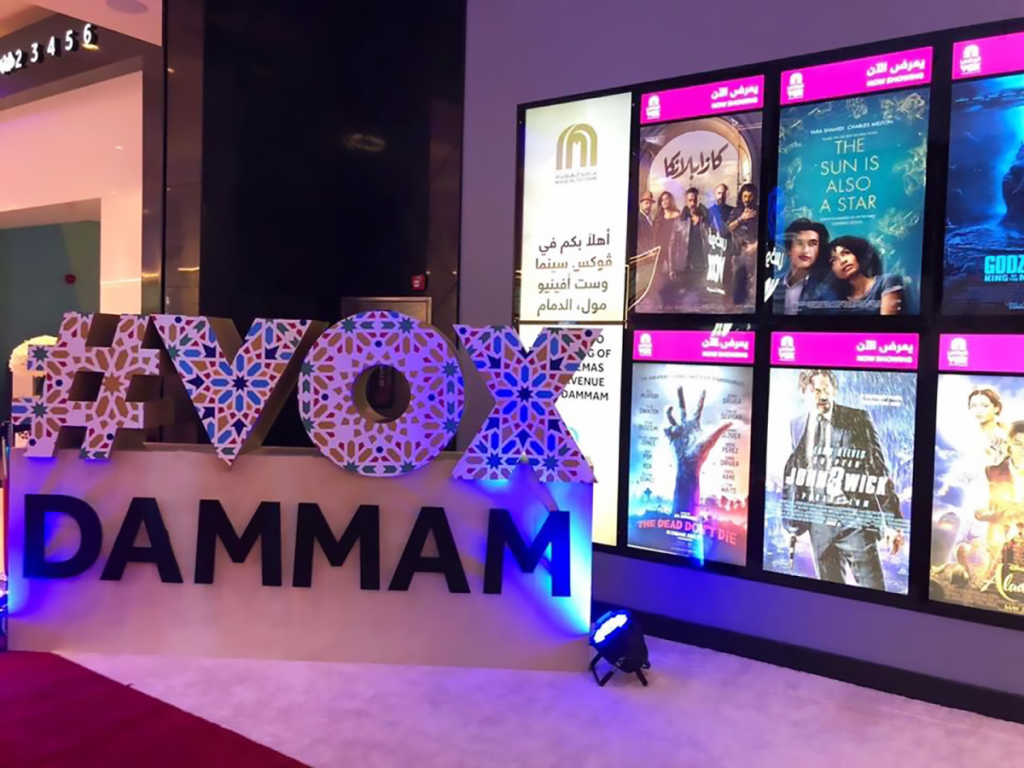 Mohamed Al Hashemi, Country Manager at Majid Al Futtaim Ventures in Saudi Arabia, said: “We seek to be close to our customers, enhance their quality entertainment, and enable them to test the finest cinematic experience near their homes.”

With the launch of this new location, VOX Cinemas presently operates a whopping 53 screens across 6 cinema locations in Riyadh, Jeddah and Dammam.

VOX cinemas is also expected to open four more cinemas in 2019, including one in the Kingdom’s North-West Tabuk province.

As the exclusive cinemas advertising partner across the region, we at Motivate Val Morgan would like to congratulate VOX Cinemas on the opening of West Avenue Mall Dammam, and warmly welcome this new location to our circuit in Saudi Arabia.

Contact us for more information on cinema advertising in KSA.