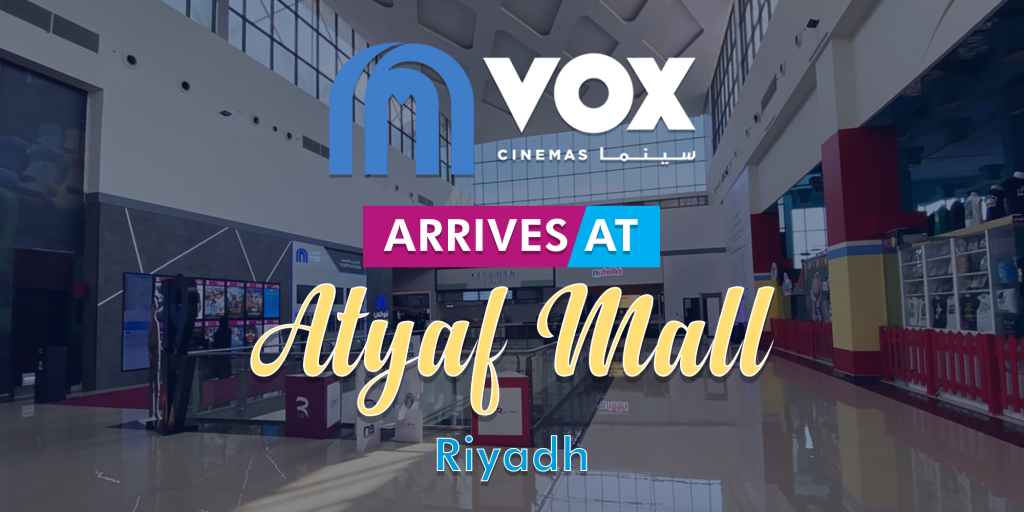 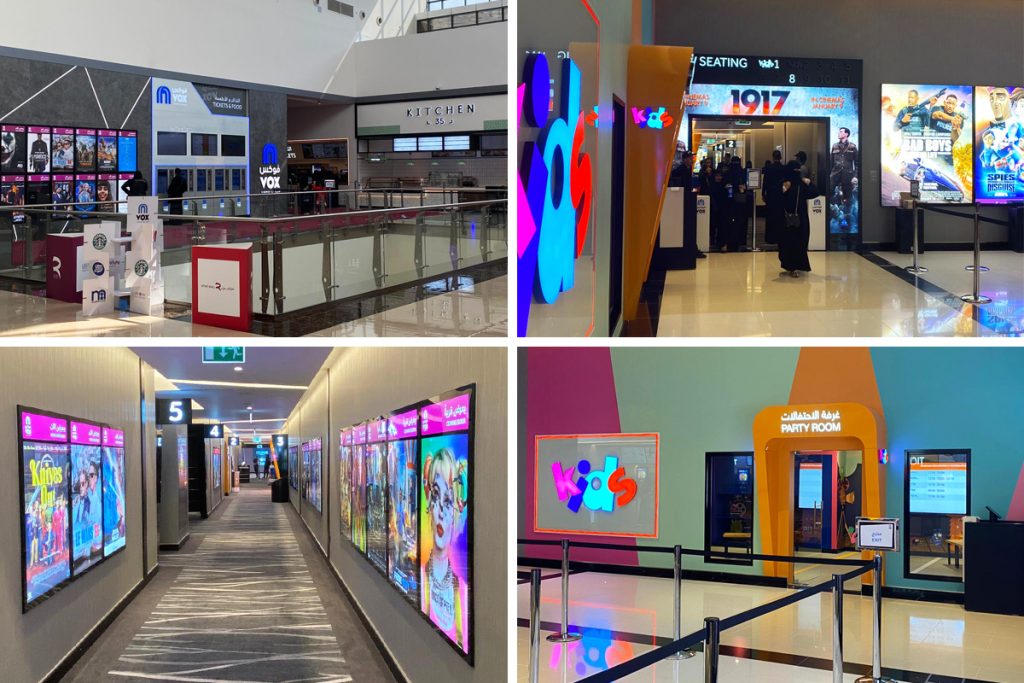 Atyaf Mall located in Al Yarmuk, Riyadh, is home to a 220,000-square-foot LuLu hypermarket, along with a line-up of global shopping, dining and leisure brands. The cinema at this location follows the launch of the 18 screen cinema by VOX at Riyadh Front which opened on 30th October 2019 (featuring MAX, Kids and Gold Class experiences).

Motivate Val Morgan congratulates VOX Cinemas on the opening of Atyaf Mall and warmly welcomes this new location to our cinema circuit in KSA.